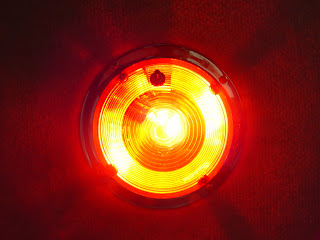 There’s a prevailing argument in legal tech circles over whether lawyers should be coders.  This argument is often misconstrued to mean that lawyers should be developing their own software.  And, that’s an entirely different thing.  It’s sort of like making the assumption that the guy who tinkers with an old Corvette on the weekend should launch an automotive corporation.  And, the same argument applies for lawyers that applies to that weekend warrior: he shouldn’t do that because he can make more money in his day job, which also carries with it far less risk.  The point is: if you want to be a lawyer, be a lawyer; if you want to start a software company, start a software company.  But, don’t do both.

The math works, too.

Solo, small and large law firms waste money and resources when they develop their own software, rather than using off-the-shelf software that can be customized for far less than it costs to build software from scratch.  The situation is even worse when lawyers become involved in a software build, because lawyers charge far more money than the average software developer or consultant, which means that lawyers are leaving money on the table when they do anything but lawyer.  Those attorneys who stick to substantive practice and farm out lower leverage activities make money; those lawyers who abandon those activities lose money.  That’s why it’s so important to practice at the top of your law license if you’re an attorney, and to effectively delegate work.

Popular posts from this blog

Is Walmart Targeting Your Law Firm? What Alternative Business Structures Will Mean for Small Firms 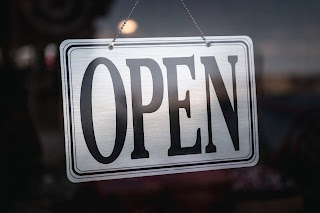 Small law firms generally have it pretty good, in that they’ve mostly had to compete only against other small law firms, that aren’t particularly innovative either , and that also don’t spend money aggressively to build their businesses.  Now, over the course of time, cracks have been made in that armor, as organizations like LegalZoom have addressed services for legal consumers in an entirely different way – by focusing on products (document delivery), at more cost-effective prices than most law firms are willing to offer .  And, even if th ose law firms have access to the technology need ed to accommodate that approach , they can’t or won’t adopt it .     But, that’s all just an initial volley in the coming clash between small law firms and legal service providers.   Lawyers have always been protected against other business owners infiltrating their territory by the existence of ethics rules ba nn ing lawyers from sharing fees with non-lawyers, effectively barring business par
Read more

Trust the Process: Systemization Is What Separate Modern Law Firms 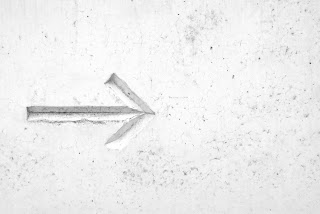 A lot of law firms know they’re inefficient, but don’t know why.   ( I know, it sounds like a country song. )     But, the reason is pretty simple: it’s because those law firms don’t employ systems.  By default, law firms that build and apply workflows can work faster and more accurately.   At that point, the discourse changes, from ‘why are we so inefficient’ to ‘how do we become more efficient’.  And, answering that question, over and over again, not only engenders a mindset change, but allows for law firm operations to continually be refined.  It opens up a whole new business culture.     Applying systems in a law firm also has additional, potentially unexpected benefits:     -Systems offer a more consistent customer experience, which will improve your reputation among clients.     -Systems reduce or eliminate simple errors, that can lead to malpractice claims.     -Systems make it easier to manage remote staff, via software where granular workflows are built and maintained.     If
Read more

Lost Time: How to Build a More Efficient Schedule 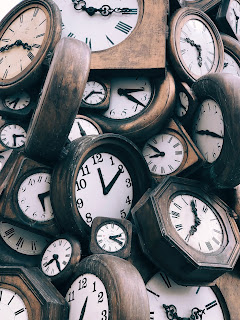 Lost time isn’t only a phenomenon affecting alien abductees.   It happens to business owners, too.  I mean, think about, how often do you feel like: where did that last hour go?  This is a common occurrence.     But, most businesspeople, including most lawyers, just shrug it off, and move along.   With a little bit of effort, though, that lost time can be found, and can be come  the fulcrum for  driving personal efficiency.  And, there’s an easy way to find that lost time, too.   Utilizing an automated time tracker (like  Chrometa  or  timeBro )   will allow you to view time logs for each day you work,  without having to manually generate those time logs .  Automated time trackers  manage  your time across devices, and prompt you to add time  manually when you have been away from your devices for an extended period of time.     Now, when you lose an hour, you’ll know why.  And, you can make adjustments to your schedule accordingly.     What you do with those results are the key.     Fo
Read more